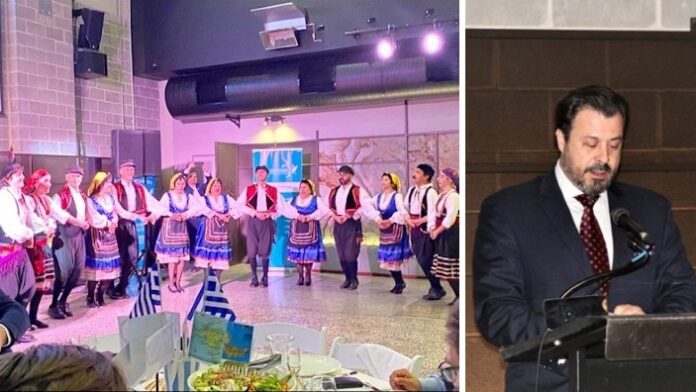 The 73rd commemoration of the Dodecanese islands reunification to Greece (Mitera Ellada), along with celebrating 200 years of Hellenism, took place on Saturday, March 13 at Diagoras – The Rhodian Brotherhood’s newly renovated space in Straker Street, North Melbourne.

It was evident on the night that attention to detail had gone into creating an atmosphere of Greek symbolism and pride, from the olive branches resting on each dinner plate, tied with rustic twine and a small toothpick Greek flag, to the table centrepieces which proudly displayed each island’s flag.

The Dodecanesian Federation of Australia Inc. (DFA) celebrated this special binary event by welcoming the newly appointed Consul General, Mr Emmanuel Kakavelakis, along with Maria Vamvakinou MP and one of their own, Michael Panormitis Pakakis (born in Rhodes), who in January, received the AM Award – Order Of Australia for his ongoing brilliant work in the field of STEM education.

The 200 years of struggle for Greek Independence and the role of the Dodecanese over the centuries, formed part of the Consul General’s speech along with Mr John Pandazopoulos, Ms Maria Vamvakinou MP and the President of the DFA, Monique Angelides.

However, it wasn’t all about speeches. This was an evening filled with genuine Greek hospitality, warmth and the embrace from the Dodecanese was truly felt.

As a surprise for their members, the DFA had contacted all 12 islands and well wishes poured in from seven which surprised all 130 guests. Applause and laughter could be heard as Mayors and Deputy Mayors sent their love and heartfelt blessings from Chalki, Karpathos, Nisyros, Kos, Leros, Castellorizo and Rhodes. At a time where travelling back to their roots is impossible, the DFA made an amazing effort to bridge the distance, even if it was for only a few minutes.

It was a night for the children as well, as the Consul General’s children were warmly welcomed by two of Dodecanese’s own from Kos and Rhodes, and presented with welcome packages filled with school supplies, the customary fluffy koala, boomerang and of course, Teddy Bear biscuits and Tim Tams. The children were thrilled. The annual VCE award was also presented to Christos Attipa by Father Emmanuel from St. Dimitrios in Moonee Ponds.

The Pegasus Dancing Academy performed, ‘O Mihanikos’ from Kalymnos and ‘H Roditiki Sousta’ from Rhodes, in traditional costumes and as the evening continued, dancing took centre stage and overall the vibe was extremely festive.

This was a fantastic evening enjoyed by all. It seemed that the DFA set out to commemorate two historically important events in history with style and grace – indeed, they succeeded. 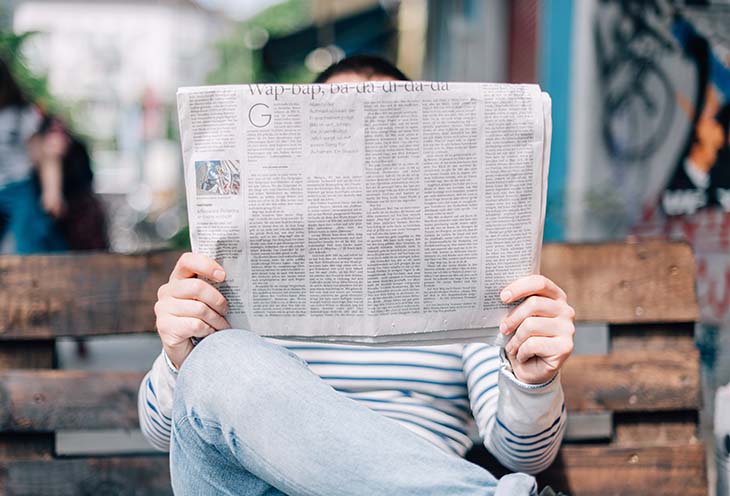